Key West seduces people–then asks them to leave in the morning. Take Aaron Katz. He chucked his NY nine-to-five to restore the Mangrove Arms, a rotting wreck of a guest house. Suki Sperakis, aspiring journalist, sees opportunity in Florida, too, though in the meantime she’s peddling ad space for a third-rate freebie paper. Then she stumbles upon a nefarious plot revolving around a handsome Russian and his string of T-shirt shops. Can’t a guy manufacture plutonium in peace?

Now, with the Russian mafia on her trail, freewheeling Suki is running for her life–and leaving in her wake a mix of sunken Cadillacs, abandoned Cold War missile silos, and the occasional corpse. With only the mild-mannered Aaron, his slightly demented father Sam, and an old gangster named Bert the Shirt as allies, can she possibly survive the squeeze? 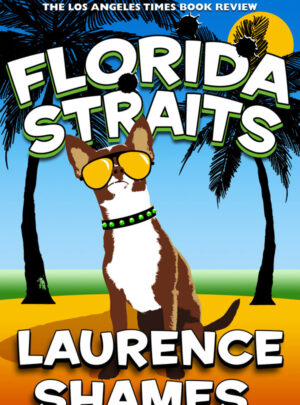 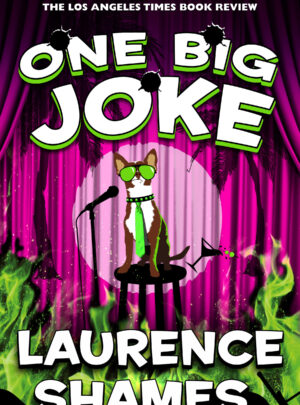 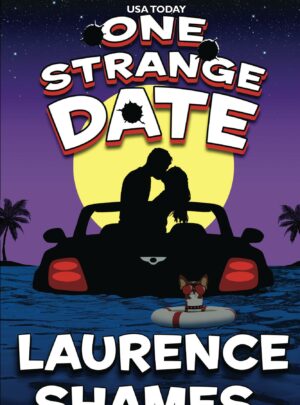 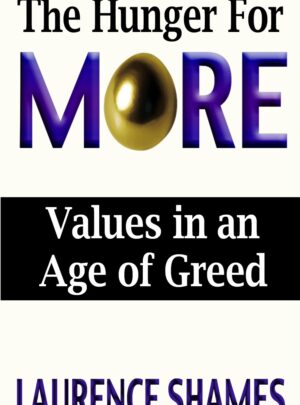